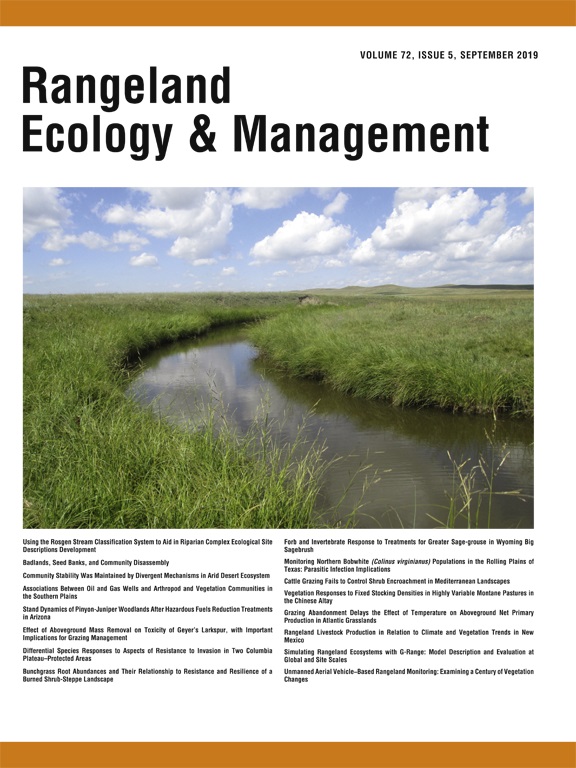 Research manuscripts have a standard format for presenting data that most writers follow. It is surprising, however, that many authors do not include a clearly written hypothesis.  A hypothesis is the foundation of a research experiment and sets the tone for the rest of the paper. It is essential for any meaningful, statistical comparison. The majority of the Introduction is aimed at helping the reader understand the importance, scientific basis, and implications of the hypothesis. An Introduction helps pinpoint a gap in current knowledge about a subject and guides the reader to a specific researchable question.  A well-written hypothesis expresses the research question in a way that is measurable or testable, but is best described biologically, rather than statistically.  It tells the reader exactly what the author thinks will happen after they apply their treatments to the experimental units.  The experimental design, especially the allocation and replication of treatments, and measurements collected in the research should be designed for testing the hypothesis. Key points to include are the organism or system to be studied, treatments applied, variables to measure, expected outcomes, the direction of the response, comparisons being made, and length of the study.Yes, this can be done in a single sentence! Write in the present tense, be specific, and make each word count (see examples below).  The hypothesis also serves as a guide when writing the rest of the manuscript as it determines which tables to make and what results to include in the discussion.

So, why is it so important to include a hypothesis?  Why does it matter? Well-defined hypotheses are rational tests of theories that can be developed into useful, predictive principles. Natural resource scientists value theories because they have the potential to help managers make decisions. Data collected in a research study enables researchers to place limits on the strength of a model, principal, or prediction. The most worthwhile research studies in biology are those that attempt to advance or dispel a theory, while addressing local management issues simultaneously.

This hypothesis leaves the reader guessing.  What does the author mean by “warm” water or “sexual mating response”?

This hypothesis is very specific and testable.  The reader knows exactly what the author is going to do and how they are going to do it. 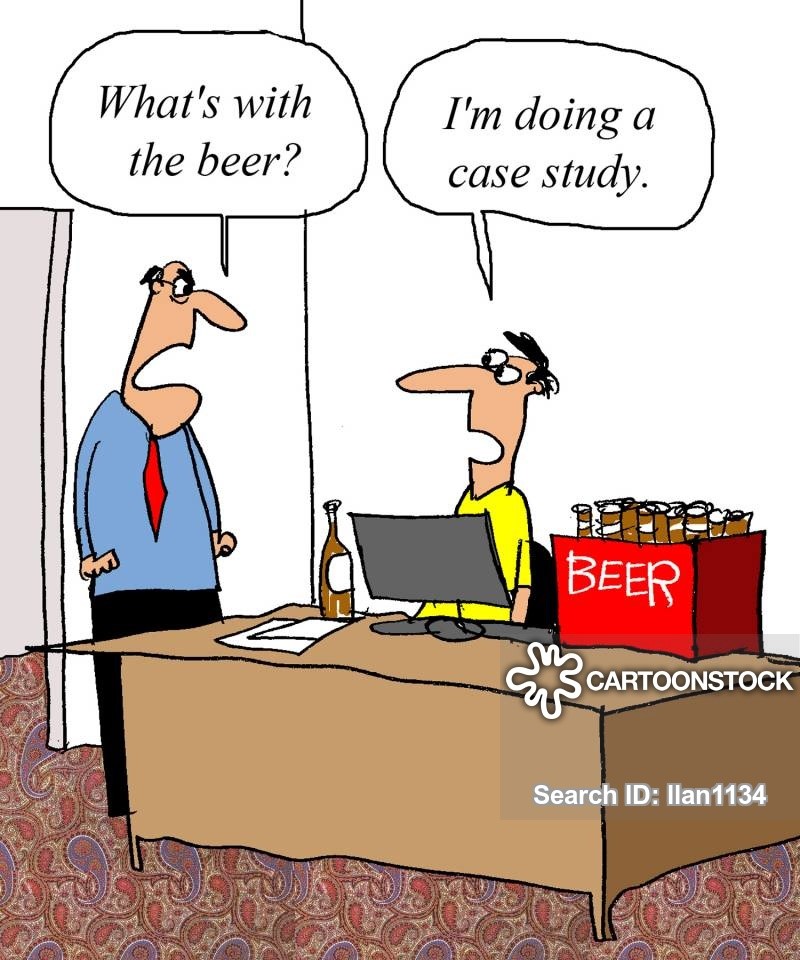 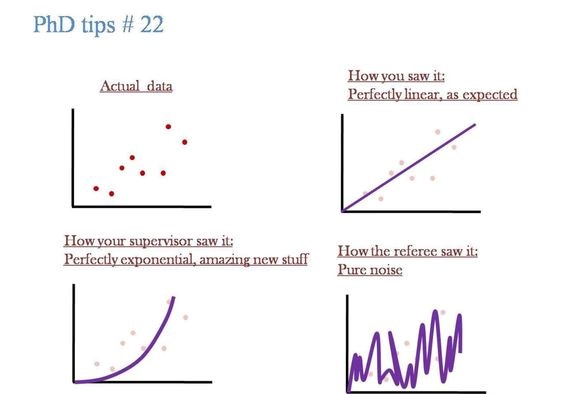