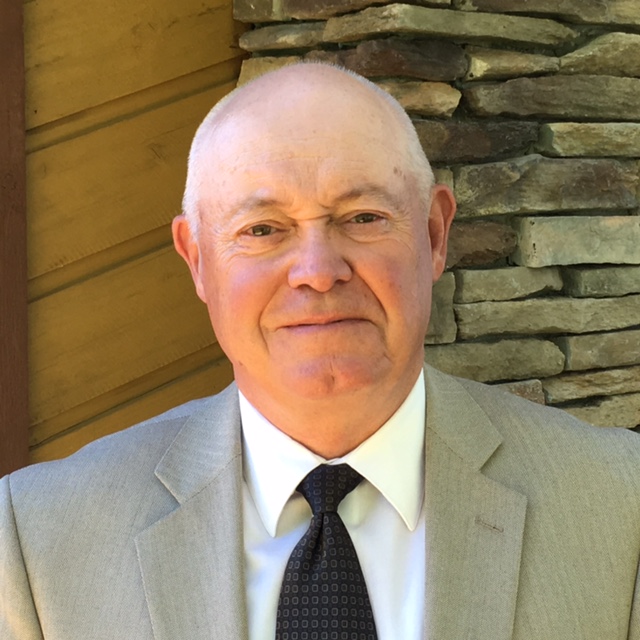 The growth and relevancy of the Society for Range Management (SRM) is driven by the collective vision, activity and leadership of the Sections.  Importantly, all three pathways converge to produce the framework for the Section’s growth and long term contribution to local producers, conservationists, young and seasoned professionals.  Much like well-engineered scaffolding enables effective building construction individual Section expertise can be combined into a coherent agenda that directs the activities and recommendations of the SRM Advisory Council and the Board of Directors.  The flow of information from Sections to the Advisory Council, SRM staff and Board is critically important to the timeliness and depth of the Society’s responses to agency and public requests for information about professional standards and the conservation of rangeland resources.  Input from Sections also directs the Parent Society’s efforts to generate tangible benefits for SRM members.  In short, the opportunities and benefits from SRM membership are rooted in strong, active Sections.

Active Sections can also accelerate the momentum generated through the Year of the Member campaign.  The return of former members, as well as individuals who have never belonged to the SRM before, through Section efforts this past year indicates that a renewed purpose and excitement at the local Section level can inspire continued growth.  However, it is unrealistic to expect the same saddle-worn cadre of Section members to generate these re-purposing activities.  In an effort to “light a fire” in less active members and former members, the SRM Board and Washington Staff have been pursuing opportunities to add value to membership.  First, we have succeeded in getting language into several appropriation bills that, if passed, would generate a marketable demand for Certified Range Management Professionals (CPRMs).  Drawing upon member expertise through the Advisory Council and CPRM Committee, SRM leadership was able to provide the reasoned arguments for inclusion of provisions for certified professionals in the appropriations bill.  Realization of this opportunity generates two benefits at the Section level, a heightened value for being a member and a renewed purpose for Section meetings.  Certification will require regular updated training, and Sections are the best sources and locations for that training.  Local professional training events should also attract unaffiliated individuals who can be recruited as new SRM members ultimately expanding the Section workforce.

A second very real opportunity to re-energize local Sections is the renewed effort to encourage the return of livestock producers to SRM membership.  In an effort to the lead the way, the Parent Society plans to strengthen its coalition with the National Grazing Lands Coalition (NatGLC).  Pat Pfeil and Dennis Thompson, both SRM member livestock producers, now serve as liaison representatives to the NatGLC and will be bringing ideas back to the various SRM committees and the Board about arenas where SRM and NatGLC can support sustainable livestock production.  Through such initiatives we anticipate a number of opportunities where Sections working with NatGLC could attract ranchers and farmers to the Society.  Because of funding available through the Redd Fund, SRM was able to support registration for three producers at the 2019 Annual Meeting in Minneapolis.  They were Ken Miller (NGP Section), Ron Hansen (NGP Section) and Molly Linville (PNW Section).  Arlo Hark, a local young producer from Minnesota, also received assistance to attend the AM19 through a joint effort of the Young Professionals Conclave (YPC) and the Redd Fund.  His response was encouraging because he wants to recruit more young producers like himself into the SRM.  Look for an article from Arlo in an upcoming newsletter.  Regardless of how livestock producers are encouraged to join SRM their satisfaction and commitment rests first and foremost with their Section.

In another arena, the Parent Society has stepped up efforts to strengthen our ties with Native American communities as well as individual tribal ranchers and managers. For example, the Native American Range Advisory Committee (NARAC) has been invited to use the SRM media platform to advertise their availability to assist tribal range and natural resource managers in attaining individual and community goals. The SRM media portal should elevate awareness of the Society and invite more Native American members.  The influx of new ideas and energy from all these new members will help to propel each Section and the Society forward into the remaining decades of the 21st Century.

In the foundational history of the Iroquois Confederation, the Peacemaker symbolized the unity of the 6 tribes by taking an arrow from each tribe and tying all 6 into a bundle.  He taught that, as the bundle was now stronger than any one arrow, so the Confederacy or League of Peace was stronger than any one tribe.  The Society for Range Management is no different.  It is the bundled professional expertise and vision of each Section and its members that gives the SRM relevancy and value.  This is the year for Sections to recommit to each other and to the rangeland resources we hold so dear.  This is the Year of the SECTION.